ASSESSING THE ROLE OF CHAPERONE MEDIATED AUTOPHAGY IN THE HEART 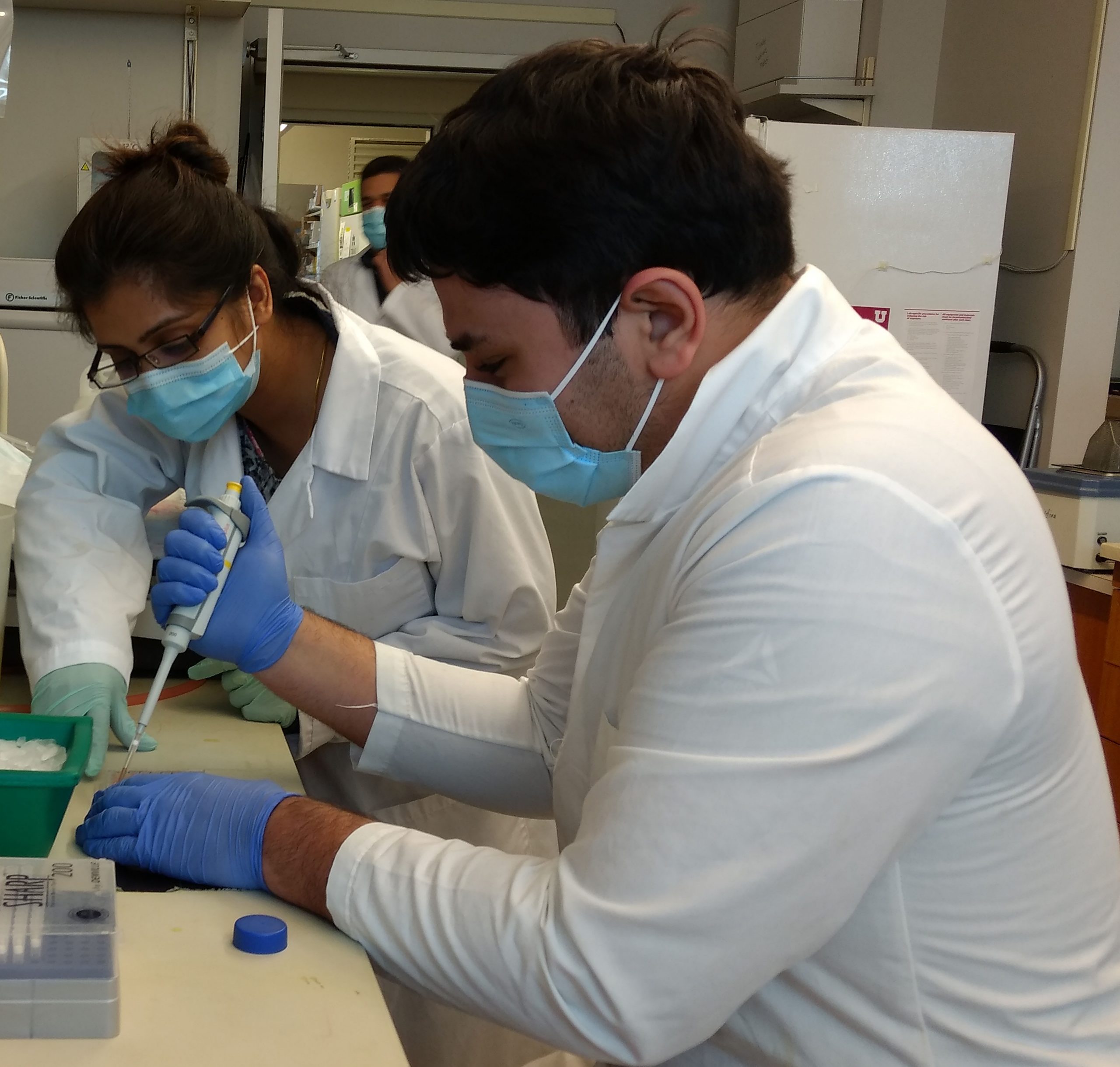 Heart failure is often caused by the inability of the heart cells (cardiomyocytes) to clear damaged, mutant or misfolded proteins. Our cardiomyocytes have several specialized mechanisms to remove these harmful proteins. One such mechanism is called chaperone mediated autophagy (CMA) which can selectively clear a single diseased protein. Although CMA is known to be active in the heart, its role in this organ has been rarely studied. We will define the function of CMA in the heart under physiological and pathological conditions.

Project 1: Our preliminary data show that genetically upregulating CMA is beneficial against hypoxic- and proteotoxicity-induced stress in cardiac cells. One significant question we will address is whether CMA-activating drugs can eliminate the pathological proteins in the heart, as well. Using various biochemical and molecular biology approaches, we will access the effect of CMA-activating drugs in the amelioration of cardiac pathologies in animal models of heart failure and in cultured cardiomyocytes.

Project 2: Apart from CMA, there are two additional protein degradation pathways: the ubiquitin proteasome system and the macroautophagy pathway. Both these processes play a beneficial role in maintaining proteostasis i.e., protein homeostasis however the coordinated interplay among the three pathways in response to physiological and pathophysiological interventions is not known. We will characterize the three degradation pathways in myocardial samples obtained from heart failure patients and normal donor controls. Understanding how these pathways interact under stressed and unstressed conditions will help in the design of therapeutic strategies for treating heart failure patients. 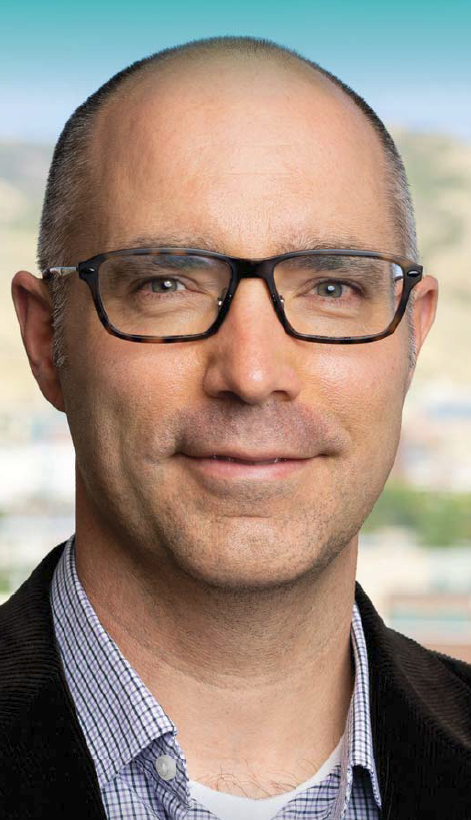 Although current hearing devices improve listening in quiet environments, they do little to improve speech understanding in noisy backgrounds. The long-term goal of this research program is to fully understand the relationship between auditory perception and physiological mechanisms responsible for adapting to the local soundscape. The objective of this particular application is to understand the role of the medial olivocochlear (MOC) reflex in the perception of fluctuating sounds and on speech-in-noise performance in normal hearing and hearing impaired listeners using perceptual, electrophysiological, and auditory modeling techniques. The central hypothesis of the proposed research is that cochlear hearing loss limits the ability of the MOC reflex to regulate cochlear gain, thus preventing the putative perceptual and neural benefits associated with the reflex. The rationale of the proposed research is that a detailed description of the influence of the MOC reflex on human auditory function has the potential to translate to a better understanding of why hearing devices provide little benefit to improving speech-in-noise performance in hearing impaired adults. This detailed description will be obtained by completing the following specific aims: 1) Determine the role of the MOC reflex in the detection of temporal fluctuations and the identification of speech syllables in noise; 2) Determine the effect of eliciting the ipsilateral MOC reflex on the compound action potential (CAP) in human subjects with and without cochlear hearing loss; and 3) Simulate the influence of the MOC reflex on auditory function in listeners with and without cochlear hearing loss. 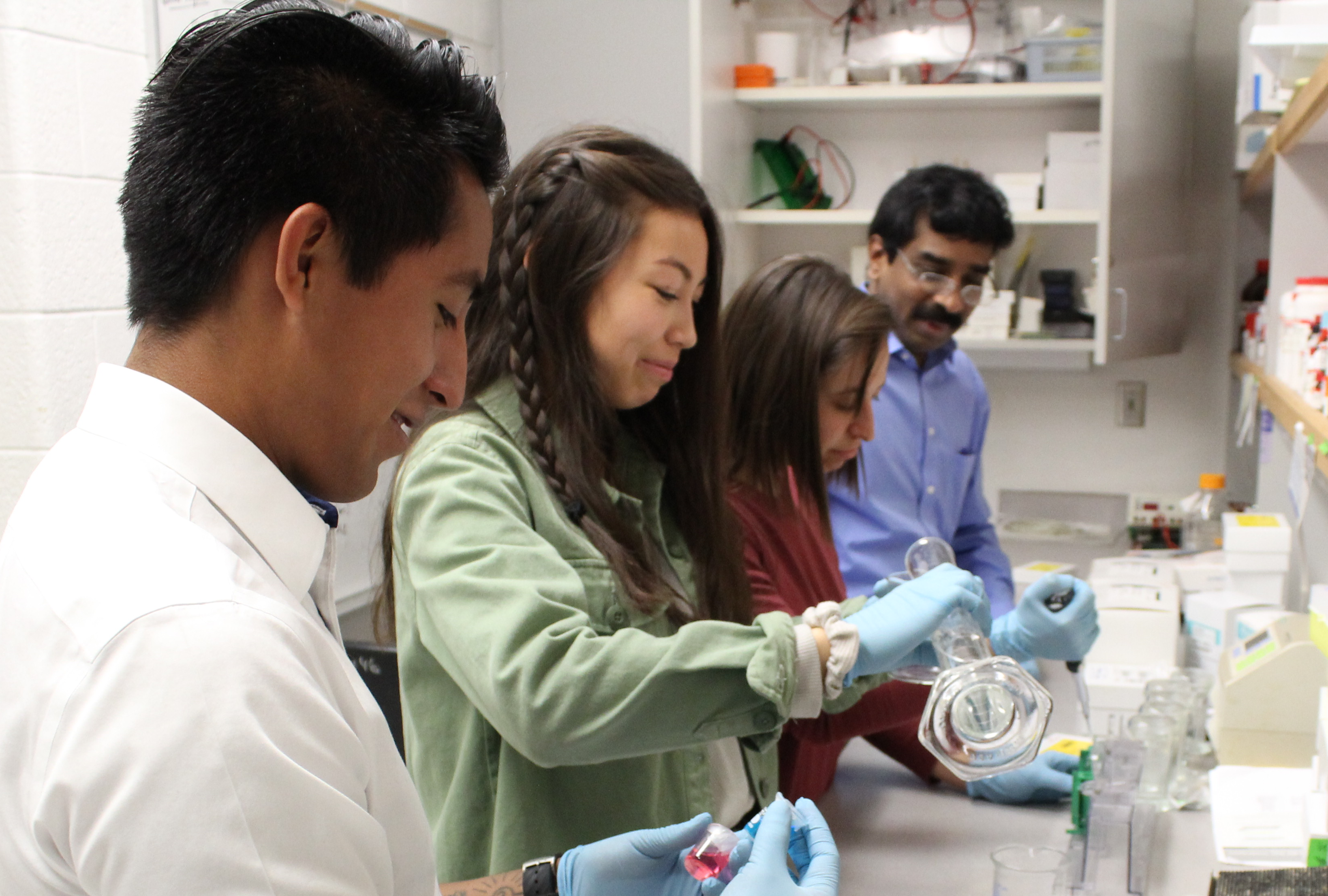 The research in Velayutham laboratory is focused on identifying the molecular mechanisms by which blueberry/strawberry-derived microbial metabolites improve endothelial dysfunction during metabolic syndrome (MetS). Human studies support the vascular beneficial effects of berry anthocyanins. Anthocyanins are extensively metabolized by the gut microbiota in humans, suggesting their vascular benefits might be mediated by their microbial metabolites. Velayutham lab showed that: blueberry/strawberry supplementation improves vascular inflammation and dysfunction, and increases the beneficial gut bacteria in diabetic mice; key blueberry metabolites attenuate palmitate-induced endothelial inflammation and vascular dysfunction (Mol Nutr Food Res 2018, Int J Cardiol 2018 & 2019, J Nutr Biochem 2019). Current research in Velayutham lab is focused on (1) determining the mechanisms by which anthocyanins-derived metabolites improve endothelial dysfunction in MetS, (2) determining the role of gut microbiota in mediating the vascular effects of blueberry/strawberry, and (3) determining the impact of circulating metabolites on endothelial dysfunction and identifying the most active metabolite(s). Physiologically relevant models and state of the art techniques will be used to evaluate the mechanistic roles of microbial metabolites of blueberries/strawberries at the cellular level, tissue level and organism level. This study will provide strong scientific rationale for recommending dietary intake of berries to improve vascular health in the US population and worldwide. 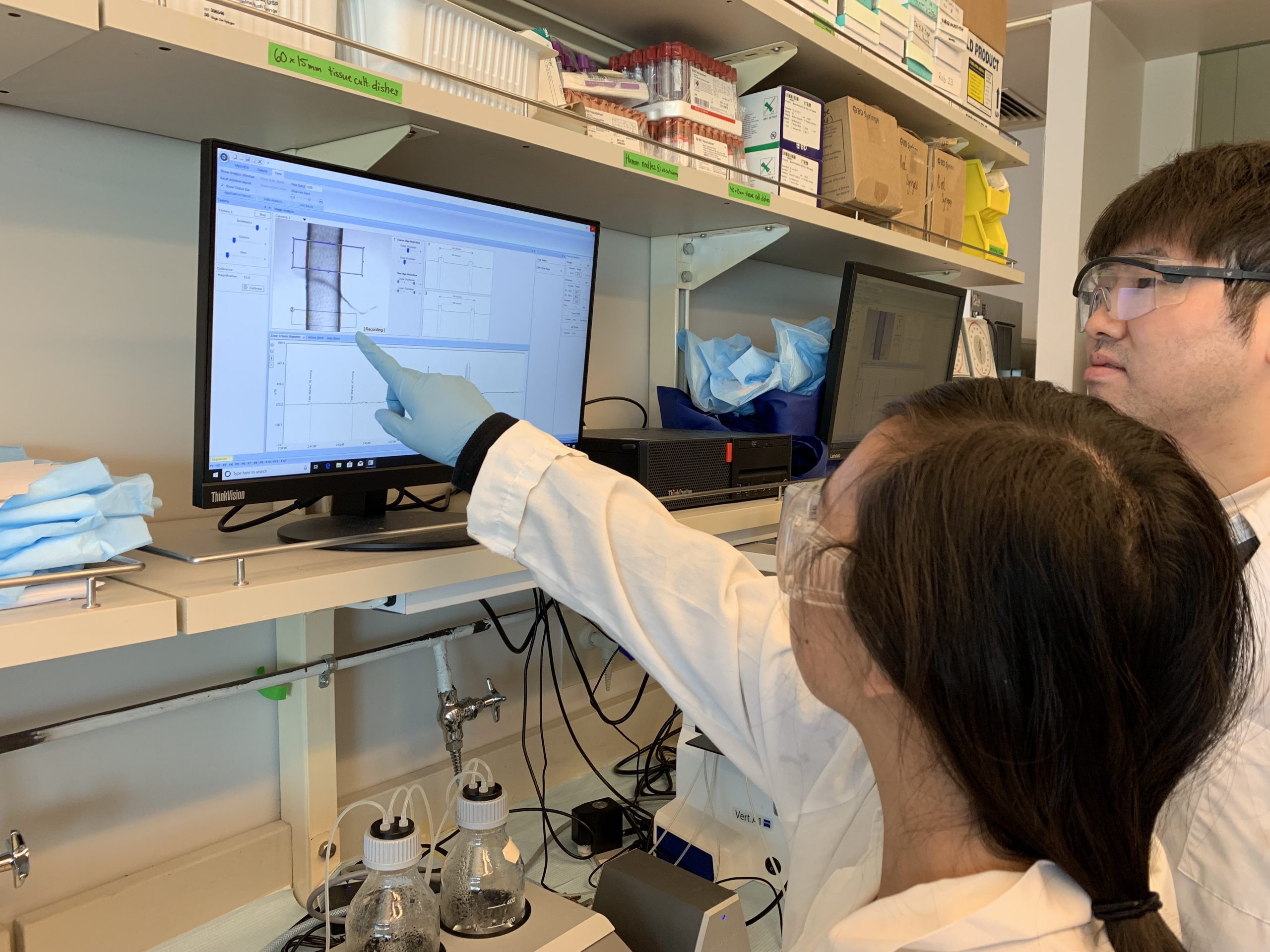 Project 2. Cardiovascular diseases affect 80% of persons > 65. Cognitive decline is associated with an aging endothelial cell phenotype, but the mechanisms are unknown. Repressed endothelial cell autophagy mimics an aging phenotype and we will determine whether this is sufficient to evoke cognitive decline in young mice. Importantly, we will assess the potential for a novel small molecule - bryostatin - to correct EC homeostasis to an extent that maintains cognitive function in older mice.

Project 3. We obtain endothelial cells (ECs) that line the arteries of healthy individuals and patients with cardiovascular disease. After verifying the purity of the ECs, we treat them with a variety of agonists and antagonists to evaluate their integrity. Next, we use unbiased discovery approaches to discern signaling pathways that might be upregulated or downregulated in the context of aging, hypertension, diabetes, heart failure.