Suicide is the 10th leading cause of death in the United States with the national economic costs of suicide approximated to be $53 billion annually. While suicide’s causes are complex, suicide clusters in families and it is widely hypothesized that interactions between an underlying genetic predisposition and environmental factors are in suicide’s causal pathway. We recently reported a heightened risk of suicide following short-term exposure to fine particulate matter and nitrogen dioxide among all suicides in Salt Lake County, Utah from 2000-2010. Similar findings have been replicated in culturally, meteorologically, and geographically diverse regions of the world including Japan, China, Korea, and Belgium. While the biological mechanisms underlying ambient air pollution exposure’s association with suicide have yet to be well-elucidated, growing evidence implicates a role for inflammation and oxidative stress. In addition to ambient air pollution, aeropollens (i.e. pollen grains located in the air) are another potential environmental exposure linked to suicide mortality that may elicit an inflammatory response to increase risk. If so, then both ambient air pollution and aeropollens represent modifiable risk factors for suicide mortality thereby providing opportunities for intervention. If so, it is important to understand comprehensively the association between aeropollens and suicide death. The relationship between aeropollens and suicide mortality, however, has yet to be investigated in a U.S. population.

This project is funded by a grant from the National Institute of Environmental Health Sciences (PIs: Sara Grineski and Tim Collins). In addition to being part of SPUR, it is also part of the HAPPIEST program. Applicants must be University of Utah students who identify in one or more of the following ways (defined by the National Institutes of Health): Blacks or African Americans, Hispanics or Latinxs, American Indians or Alaska Natives, Native Hawaiians, and other Pacific Islanders. Two students will be selected to work on this project together.

The student will also have the opportunity to participate in weekly lab meetings with other faculty, staff, and students.

At the conclusion of the summer program, the student will have completed a thorough literature review on the topic of aeroallergens and suicidal behavior and mortality, which will serve as the foundation of an introduction paper for a future journal article. The student will have gained a comprehensive understanding of what is known about aeropollens and suicide as well as current knowledge gaps. Further, the student will have gained experience with some statistical analysis approaches and with the interpretation of results. Most importantly, participation on this project will result in improvement in foundational skills for career development including writing and analytical skills.

The proposed project will be conducted using existing data; no in-person contact is required. The student must have access to a computer and be willing to meet regularly over the Zoom. 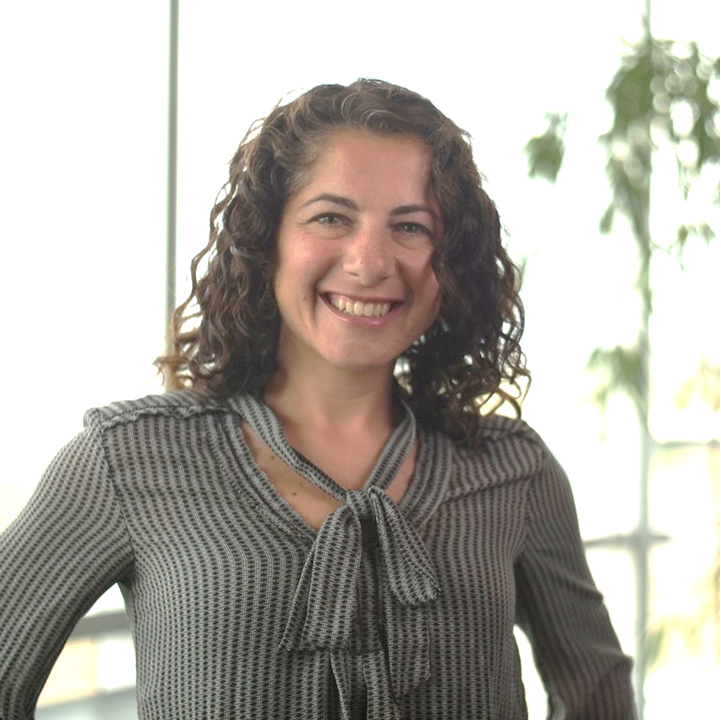 My expertise in statistics and epidemiology puts me in a strong position to mentor undergraduate students in the design and analysis of individual- and ecologic-level studies assessing the relationship between ambient air pollution and risk of psychiatric outcomes. I can provide guidance throughout the experimental design process from hypothesis development and data acquisition/preparation to data analysis and interpretation. I have gained extensive mentoring experience participating on graduate student committees (4), mentoring Department of Psychiatry research staff (>10), and serving as the formal mentor to a junior faculty member. My hands-on approach encourages mentees to distill and articulate their interests and develop ideas and projects; at the same time, I will direct them to essential data and analytical resources. I strive to create a team environment inclusive of faculty, staff, and students, so that mentees benefit from input from senior researchers as well as peers.