Artist’s Statement: Since the end of explicit segregation within the United States in 1963, race-based systems have only lost a little power over the past few decades. If people who were subjugated to segregation are still alive today, then the former (and still current) oppressors exist as well.
I investigated how Black women experience disparities in healthcare due to raise social biases and system racism. Given the continued presence of discrimination, it is no doubt that many Black communities are still raised under social biases based under segregation.
In my artwork, I showcase how healthcare is a white-based system down to even the smallest treatments. A simple, “flesh-colored” bandage. Just by observing a “flesh-colored” bandage, the group that healthcare mainly developed around is clearly shown. Whenever Black women want to be treated, they are forced to engage in a system that is based in whiteness and best practices on white people. As such, Black women, compared to white women, must approach the healthcare system differently, and make active efforts to have “normal” care.

View my art below!
Questions or comments? Contact me at: u1320619@utah.edu 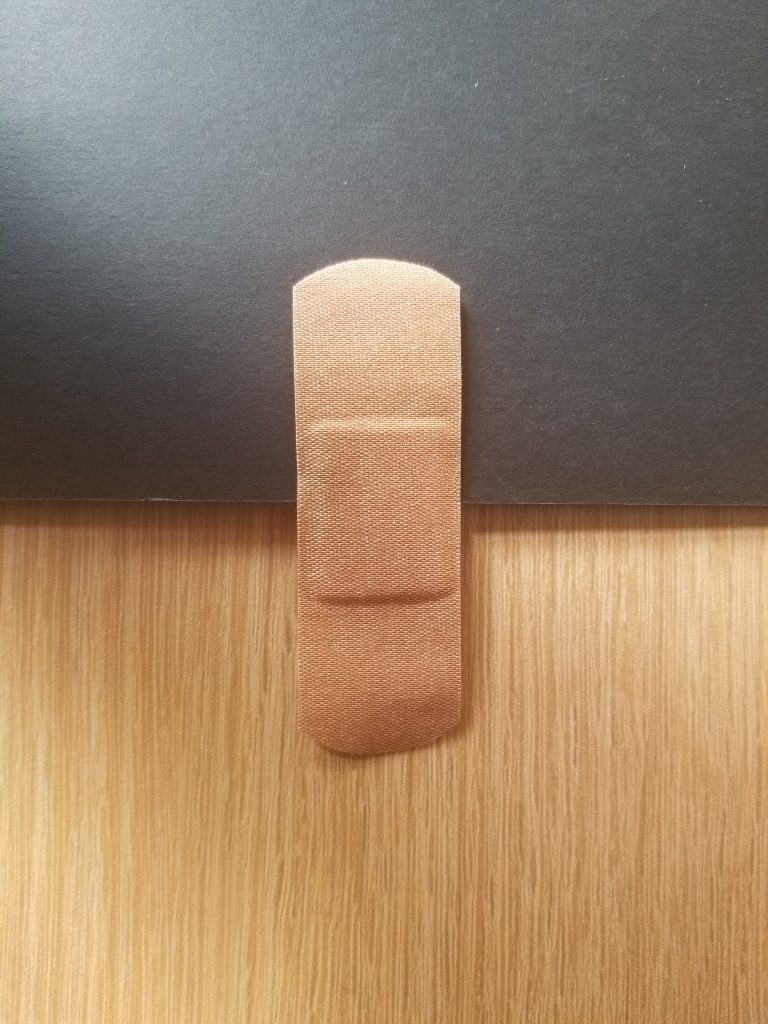